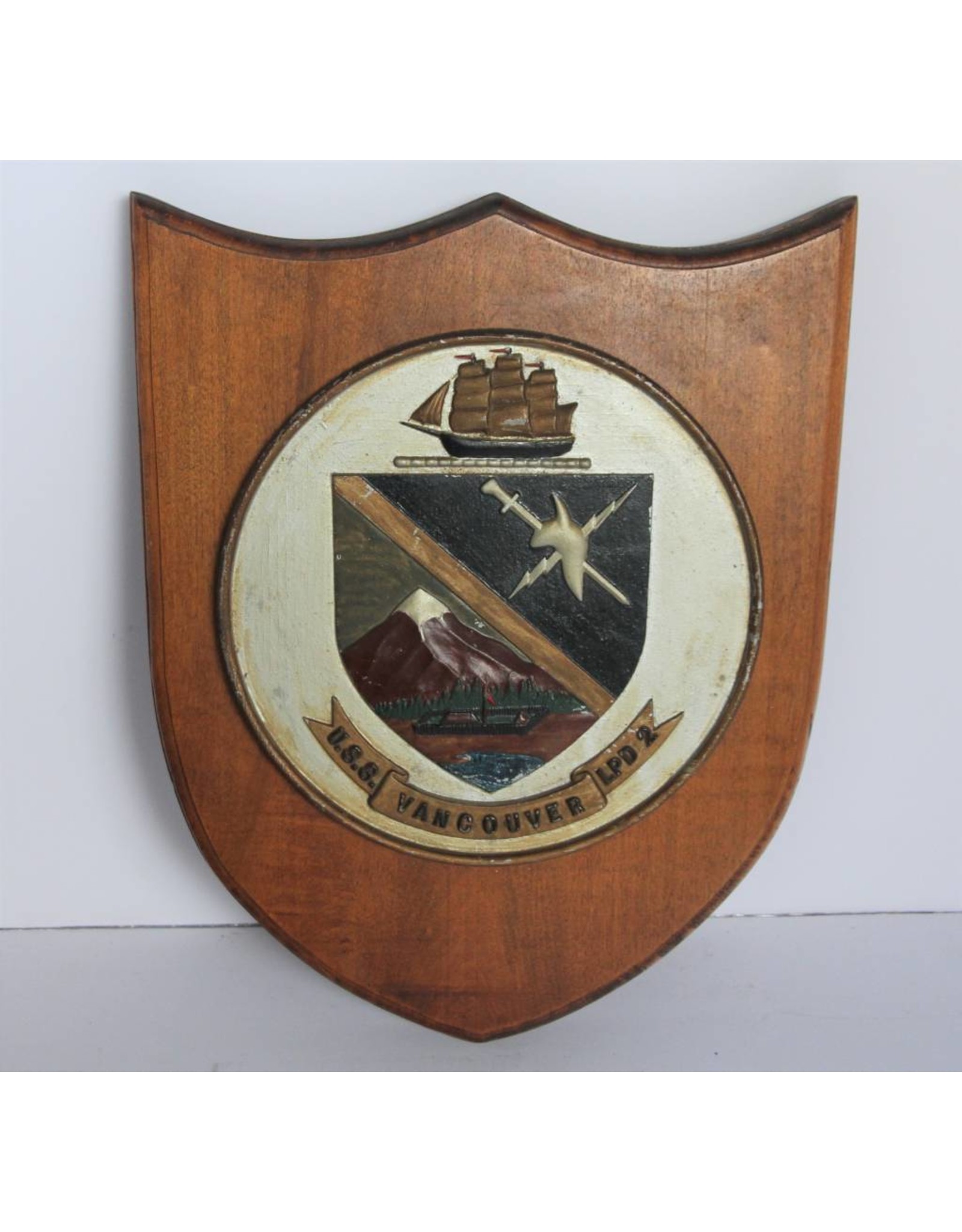 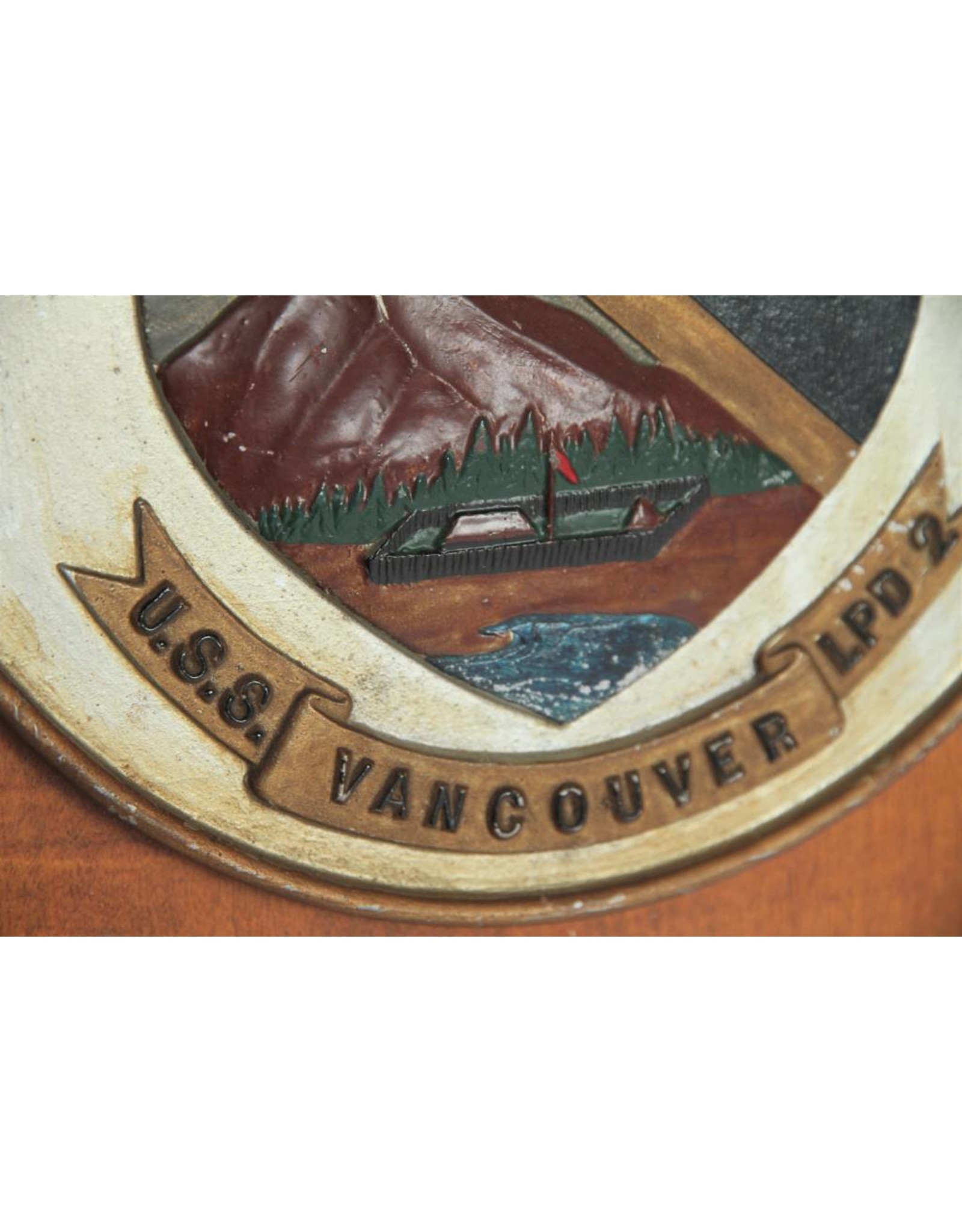 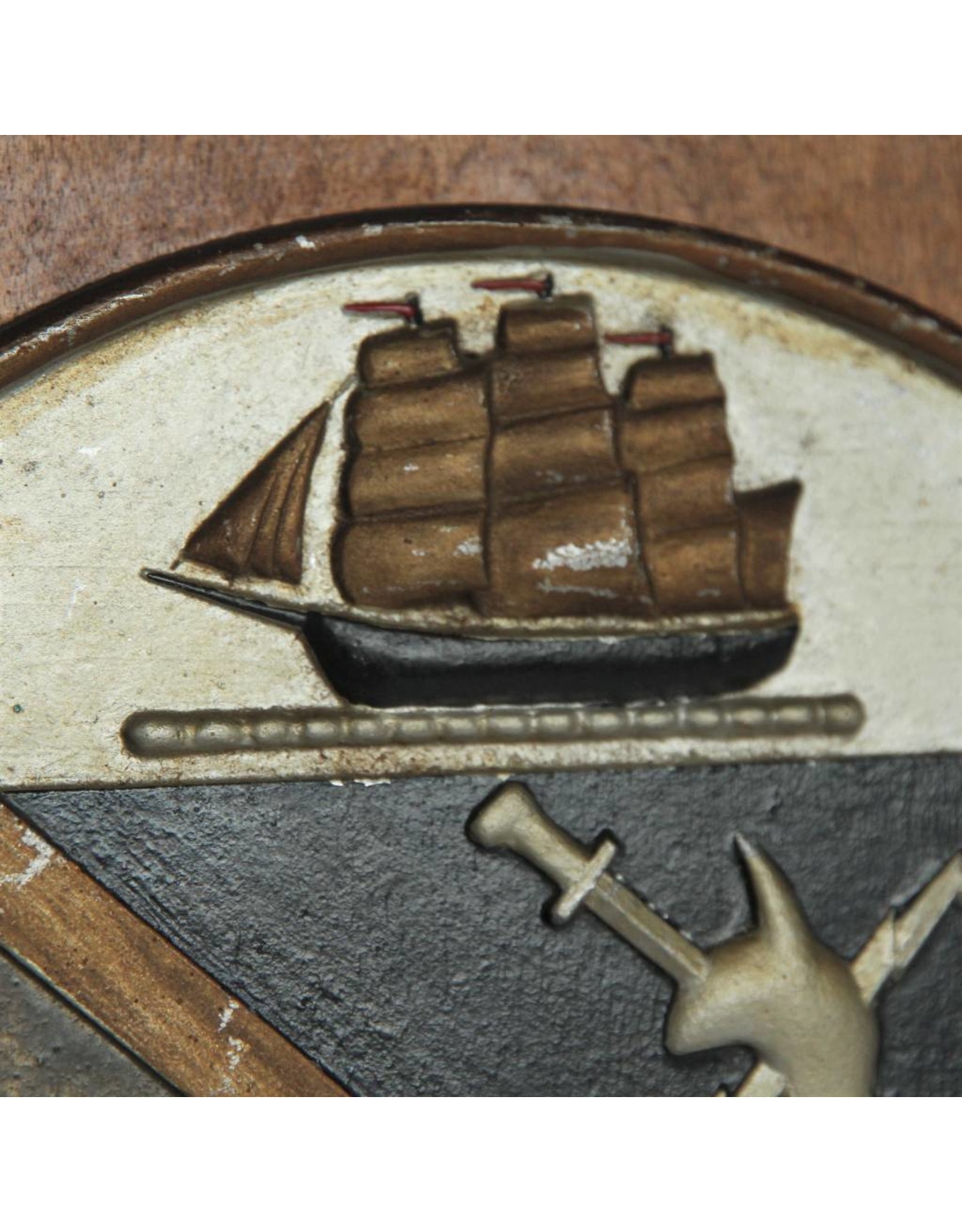 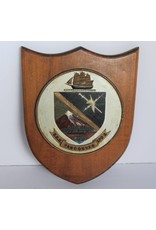 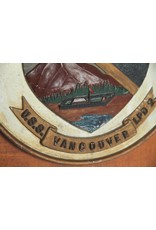 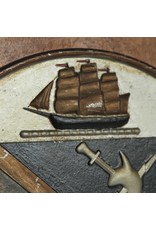 USS Vancouver (LPD-2) was a Raleigh-class amphibious transport dock, named after the city of Vancouver, Washington which was in turn named after the explorer George Vancouver. Vancouver was commissioned 11 May 1963 and served during the Vietnam War and 1991 Gulf War. She was decommissioned 27 March 1992, placed in reserve and stricken 8 April 1997. Title was transferred to the United States Maritime Administration 29 November 2001. Vancouver was towed for scrapping in Brownsville, Texas in April 2013.